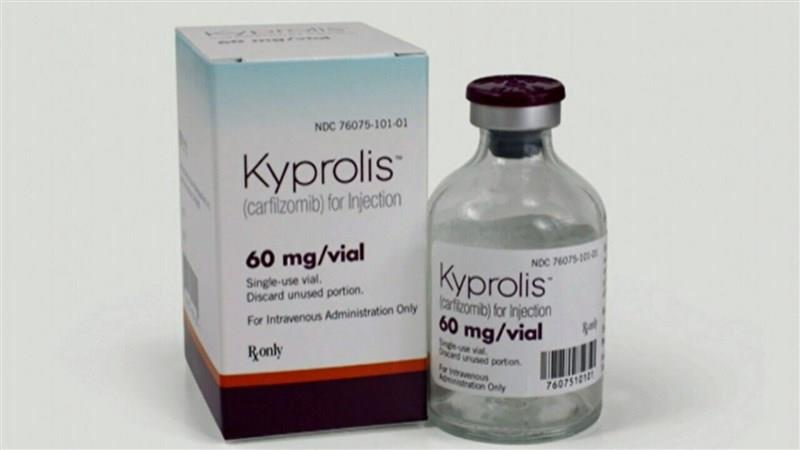 Prices for life-changing drugs to be slashed thanks to PBS

Hundreds of Australians will be able to afford life-changing drugs in just a few days’ time.

Three medications, including a ground-breaking cancer fighter, will be added to the Pharmaceutical Benefit Scheme (PBS) from Monday, slashing their price by thousands of dollars.

Carfilzomib is used to treat multiple myeloma sufferers, while Alectinib is prescribed for lung cancer patients and Mannitol for those with cystic fibrosis.

Around 1130 people are expected to benefit from the extra coverage, which comes at a total cost of more than $300 million.

Ken Edelstein is one Aussie who has benefited from treatment with Carfilzomib.

Diagnosed with multiple myeloma – a cancer of the blood plasma and the bone marrow – more than 12 years ago, doctors gave him just weeks to live.