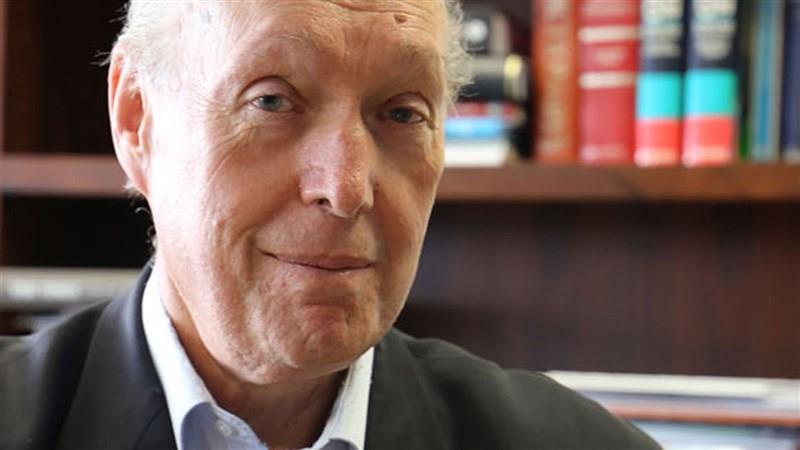 Scientists from Australia have helped develop a blood test that could detect whether a patient has the very earliest stages of Alzheimer’s disease.

The test, which is believed to be a world first and claims to be 90 percent accurate, measures a specific peptide in an individual’s blood.

According to the Florey Institute of Neuroscience and Mental Health, one of the hallmarks of Alzheimer’s disease is a build-up of abnormal peptides in the brain, called beta-amyloid.

The process starts silently about 30 years before outward signs of dementia, like memory loss or cognitive decline, have begun.

The medical breakthrough was the result of “extensive” international testing by acclaimed researchers in both Australia and Japan.

During the course of the research, blood samples from patients in a large study from the Japanese National Centre for Geriatrics and Gerontology (NCGG) were analysed to identify the relevant peptides. Those indicating brain beta-amyloid burden were then tested against patient samples from the Australian Imaging, Biomarker and Lifestyle Study of Aging (AIBL), to validate the results.

Laureate Professor Colin Masters of the Florey Institute of Neuroscience and Mental Health, and The University of Melbourne, said new drugs are “urgently required” for Alzheimer’s disease.